Today sees the third running of the Killarney Nine-Hour Endurance event. Despite Covid constricting a top crop of international entries, the event has attracted nearly forty cars, including not fewer than eight GT3 and GT4 internationally-homologated saloons along with a number of very quick, top-flight sportscars. 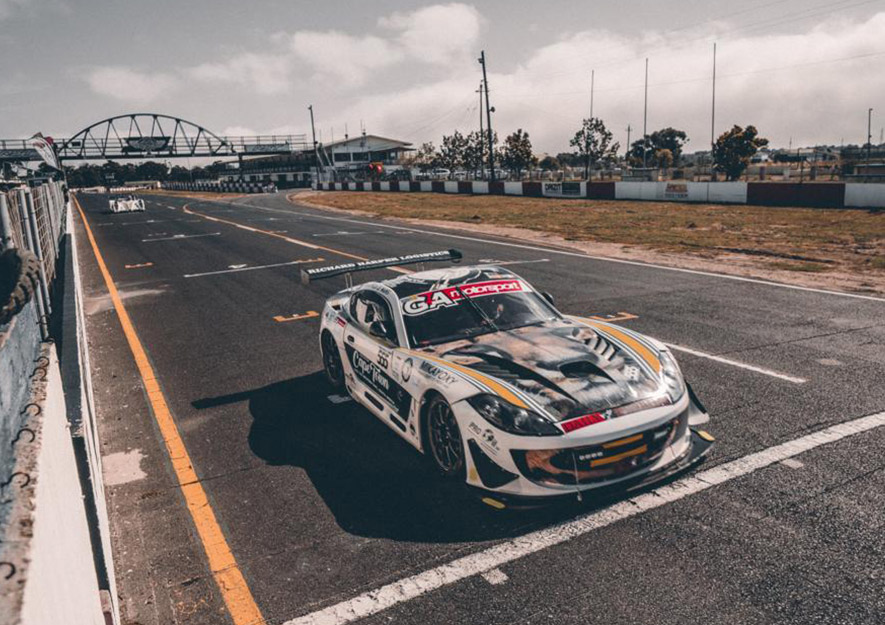 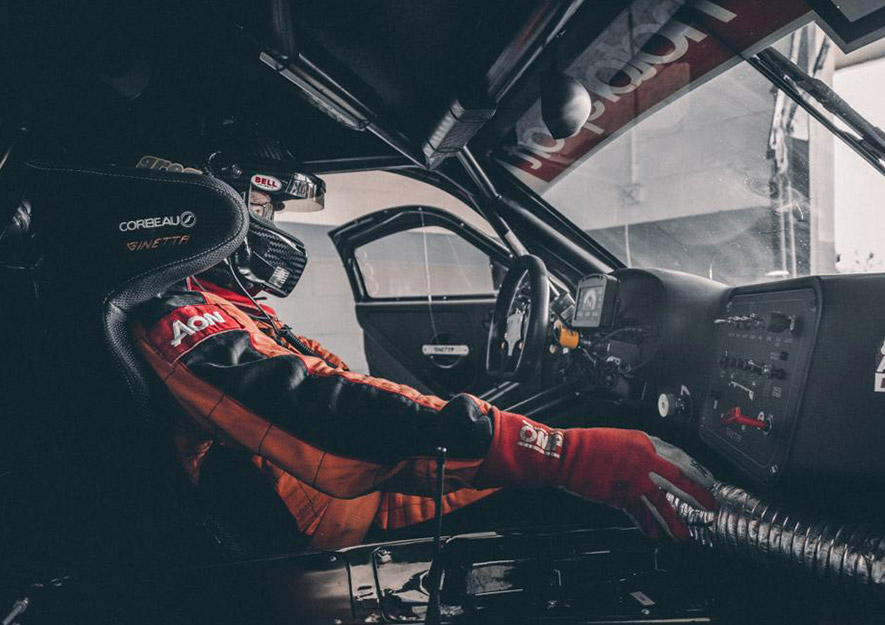 Nine Hours is a long way in a race-car, and the event will be won by a measure of consistency, pace and reliability, with more time on the track than in the pits. The race will be started at 1200 noon by the Mayor of the City of Cape Town, Geordin Hill-Lewis.