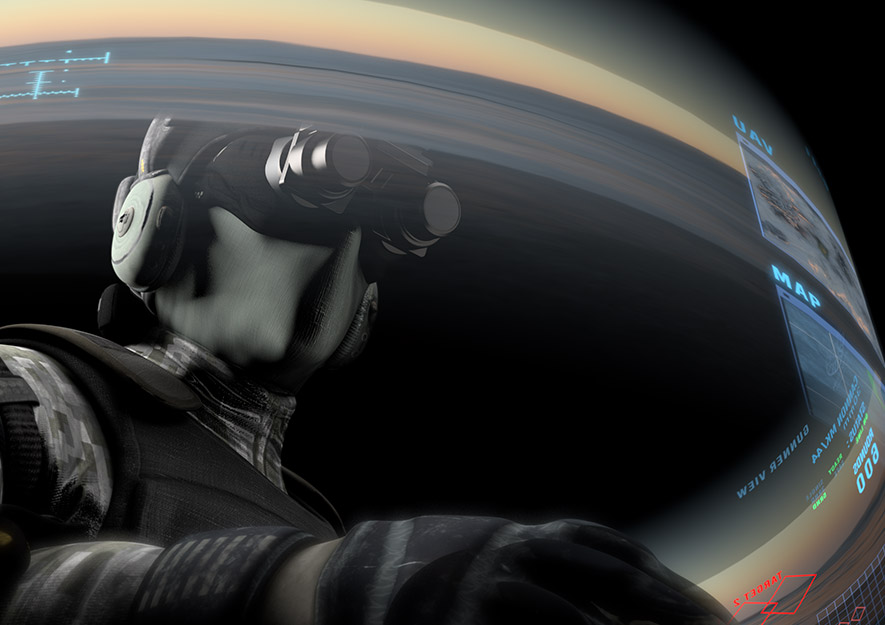 Johannesburg, South Africa, 21 April 2022. Paramount Land Systems, a subsidiary of Paramount Group, the global aerospace and technology business, is pleased to announce the signing of a strategic Letter of Intent (LOI) with the Estonian-Croatian defence company, Defensphere OU, to collaborate in the development, installation and global marketing of the Vegvisir Mixed Reality Situational Awareness System (XRSAS).

Designed as an entirely original situational awareness system, Vegvisir provides armoured vehicle personnel with ‘through the wall’ 360-degree visibility of the battlefield. Its mission computer oversees the technology’s innovative videographic systems, its four layers of sensor systems and its algorithms in synthesizing camera imaging entirely external to the vehicle. The proprietary mil-spec video headset is utilised to provide a mixed-reality overview of both activities in the immediate periphery of any land vehicle, however also of objects of interest which may be significantly further away.

“In 2022-era austere environments of conflict, today taking place both external to and within any given country’s borders, there is an increasing demand for outstanding levels of situational awareness on the battlefield. It is critical for crewmembers carrying out myriad of assignments such as reconnaissance, border patrol and peacekeeping, the ability to observe, orient, decide and engage in time-sensitive scenarios with greater efficiency and mission survivability than ever before,” stated Deon Grobler, Chief Executive Officer of Paramount Land Systems. 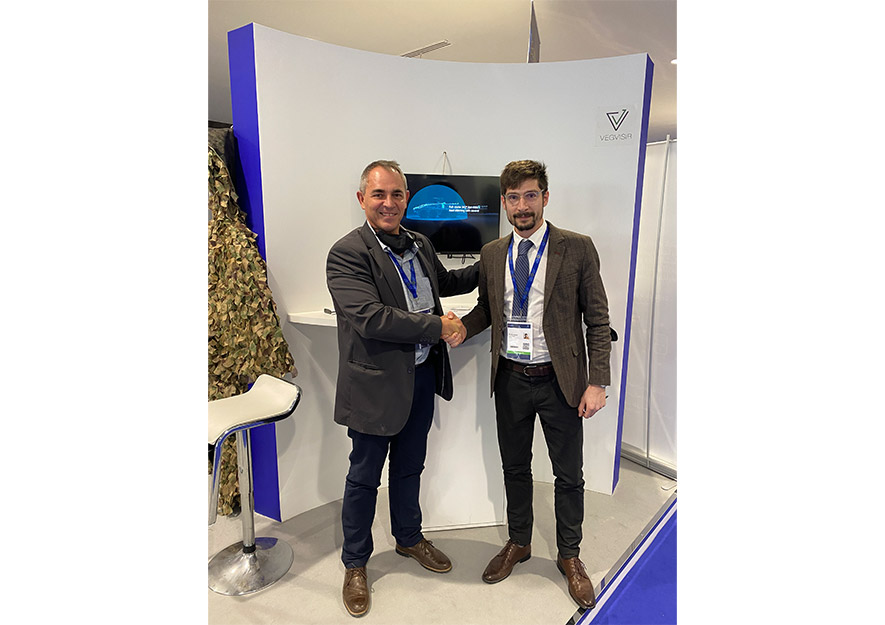 Vegvisir is being developed in line with NATO military standards and is also being integrated within other platforms used on the battlefield, including unmanned land vehicles, stand-alone sensors, and battlefield management systems. The Vegvisir system also has the potential to be used for training activities and simulations for mechanized infantry.

“Our mission to ensure that Paramount’s land vehicles showcase world-beating technological prowess knows no limitation. Our partnership with Defensphere OU furthers our 27-year legacy and commitment to offering perpetual innovation and highly customized solutions for our partners around the world,” he added.

Paramount Group has developed from clean sheet a world-class family of powerful armoured and mine-protected vehicles, equipped with the most advanced technology to ensure that each platform delivers for its end user exemplary performance in protection, mobility and firepower. The company provides comprehensive, need-specific solutions for land forces across the globe, including personnel equipment, integrated communication systems, force protection, fully equipped camps and logistics support.

Ingvar Pärnamäe, Chief Executive Officer of Defensphere OU, stated that, “Vegvisir and technologies like it offer today critical actionable intelligence to help decision makers on and off the field of combat to have all the information and understanding that they would need to reach sound conclusions, those often executed on-the-fly. We are pleased to partner with Paramount Group in deploying our situational awareness and sighting technology within its fleet of advanced armoured land vehicles.”